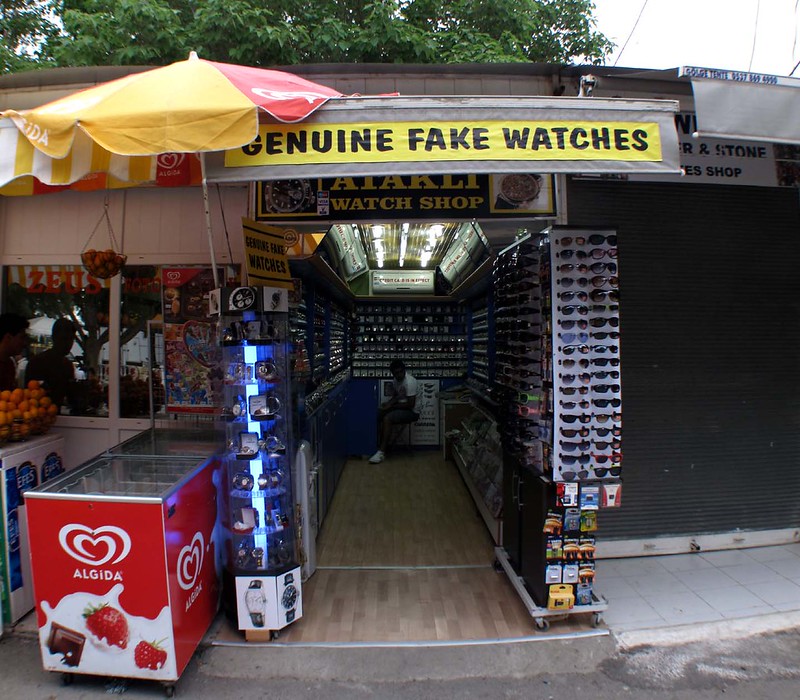 Operative experience (sic) reveals a defect between interweaving fibres of the linea alba with variable protrusion of pre-peritoneal fat. The defect is never greater than a millimetre but the rest of the herniated fat may spread out to a diameter of 20mm. This is the “bulge” noted by parents, palpated by practitioners, perceived (truly) as irreducible and the causation of referral, even as an emergency conflating the words hernia and irreducible. The description of the lesion by the family is almost pathognomonic, “you need to see it in the right light Doctor, with leaning just off to one side…” The symptomatology of the lesion, however, is harder to clarify despite various attributions of localised pain, tenderness, difficulty with extension and change in bowel habit. The fat has no sensation, is never seen as infarcted or even inflamed. Bowel is never present in a paediatric epigastric hernia and attribution of symptoms, therefore, becomes challenging.

The literature reflects many of the issues discussed above. The pathogenesis is unclear but probably relates to the weave of crisscrossing fibres. The symptomatology is confused. One of the very few review articles published in 2000 suggested that “little is known about their presentation and natural history in this age group” dismissing a paper from 1960 that proposed a conservative approach to the matter. The “symptoms” described, however, the “mass” as being reducible, enlarging or tender. This is entirely contrary to my personal experience. I cannot think why this centre and many others that charge money for such surgery might have such a divergent view of the value of the intervention.

It is clear that the surgery involved in repairing such a tiny defect will be more significant than the defect itself. Fantastical minimally invasive approaches are also described to fix this issue that has no symptoms or complications. The astute surgeon should carefully assess the patient, the history described and the risks and complications of the surgery proposed and offer the appropriate choice to the family. Epigastric hernias don’t need surgery. Caveat emptor.